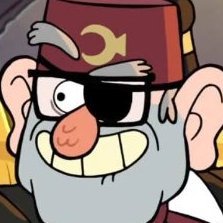 By Darkeholy,
January 9 in General Discussions